How One Agent Is Surviving In Today's Market

Raleigh, NC - May 23, 2011 - (RealEstateRama) — For the 3rd consecutive year in a row Rupert Bryan has not only won all the top awards in the Coldwell Banker Falls Office, but he is also ranked as one of the Top Agents in the Triangle (#18 Triangle Business Journal Residential Realtor)

Susan Holbrook, Senior Vice President of Fathom Realty has this to say about Rupert. “In a market where agents struggle, he has endured. Rupert has continued to surpass not only agents but teams of agents.” In 2009, out of thousands of agents, Rupert was Ranked the #11 Coldwell Banker Agent in the entire state of North Carolina. When asked how he can do so well in a Market where most agents struggle, he said, “It’s not what happens in the Market that’s important, it’s how you react to it. Most agents are waiting for the Market to come back by taking on part time jobs. My part time job is Open Houses.” 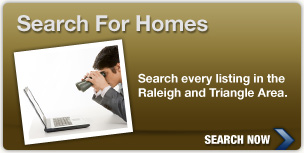 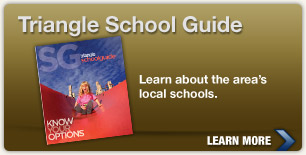